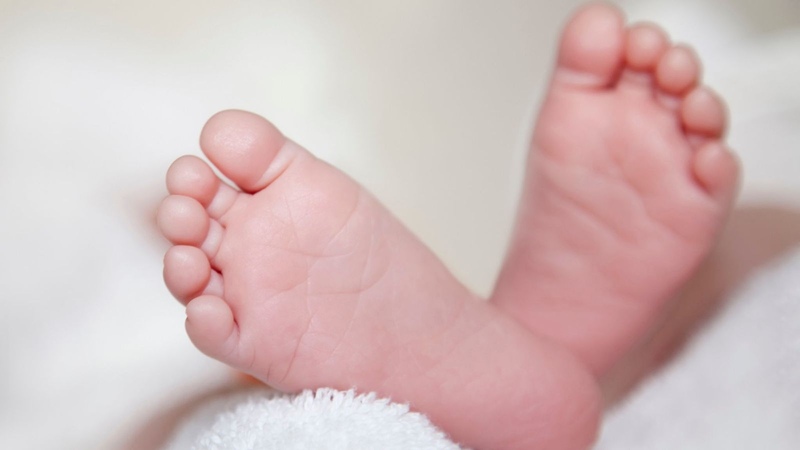 AKIPRESS.COM - The birth of a baby to a woman who was left infertile by chemotherapy has been hailed a fertility breakthrough for women with cancer, Sky News reports.


Named Jules, the French infant is reportedly the first in the world born after immature eggs were frozen and grown outside of the mother and then thawed, fertilised and implanted years later.

Fertility doctors at Antoine Beclere University Hospital, near Paris, said the case offers hope to women who would like to have children after a cancer diagnosis and for whom ovarian stimulation is hazardous.

Seven immature eggs had been taken from the mother, a French woman who was 29 at the time, before her chemotherapy for breast cancer had begun.

Then, using a technique called in vitro maturation (IVM), the immature eggs were developed further in the laboratory.

Following this, the eggs were frozen by vitrification, which freezes the eggs very rapidly in liquid nitrogen to reduce the chances of ice crystals forming and damaging the cell.

When the patient had recovered from her cancer five years later, she discovered the treatment had left her infertile.