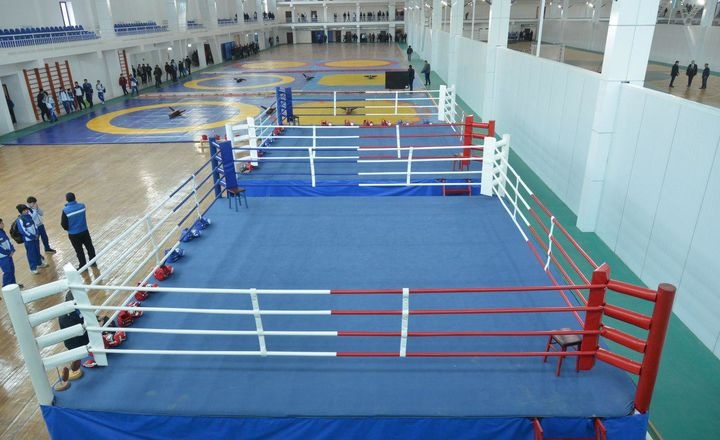 AKIPRESS.COM - Some 91 sport schools will be opened in Uzbekistan, according to the resolution of the Uzbek government on further improvement of sport education institutions.

The sport schools will be built between 2020-2024 and will include 23 children’s sport schools and their 68 branches with respective infrastructure.

The document will entered into force since February 18.