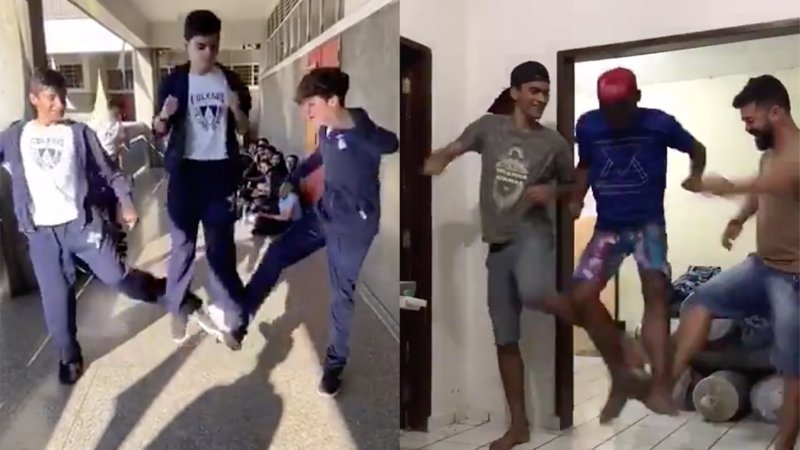 AKIPRESS.COM - Doctors are warning of a dangerous social media “challenge” that could kill.

This is how the Skull Breaker Challenge getting popular on Tik Tok works: two people convince a third person to jump into the air — and then kick their legs out from under them.

While it might be done as a joke, Dr. Richard Lebow, an emergency room physician at MedStar Union Memorial Hospital, warned the consequences can be anything but.

“At best, you could get a bruise,” said Dr. Lebow. “At worst, you could die. Injuries can trend from a severe concussion, a skull fracture, a neck fracture, which can result in paralysis, plenty of risk fractures from trying to break your fall, and literally, if you do bleed inside your brain, it could result in death.”

The Skull Breaker Challenge sent a 13-year-old boy in New Jersey to the hospital with a concussion, US media reported.