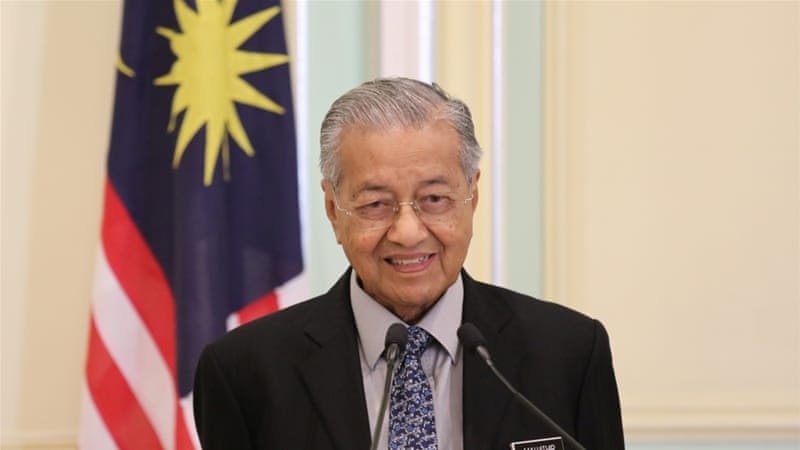 AKIPRESS.COM - Malaysian Prime Minister Mahathir Mohamad has announced his resignation, paving the way for a possible formation of a new government.

Mahathir said in a two-line statement that he had informed the country's king of his resignation at 1pm Kuala Lumpur time (05:00 GMT) on Monday, Al Jazeera reports.

In a new development, Mahathir has also reportedly resigned from his own party, Parti Pribumi Bersatu Malaysia, according to Reuters news agency, citing three sources.