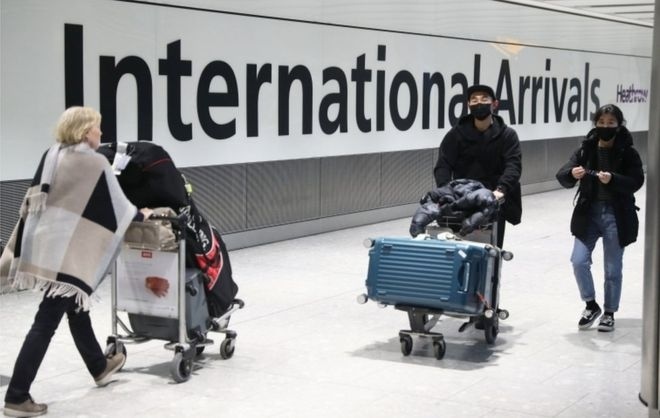 AKIPRESS.COM - A woman wearing face mask passes by posters about precautions against new coronavirus at a bus station in Seoul, South Korea, Tuesday, Feb. 25, 2020. China and South Korea on Tuesday reported more cases of a new viral illness that has been concentrated in North Asia but is causing global worry as clusters grow in the Middle East and Europe, AP News reported.


A viral outbreak that began in China has infected more than 80,000 people globally. The World Health Organization has named the illness COVID-19, referring to its origin late last year and the coronavirus that causes it.

The latest figures reported by each government’s health authority as of Tuesday in Beijing: