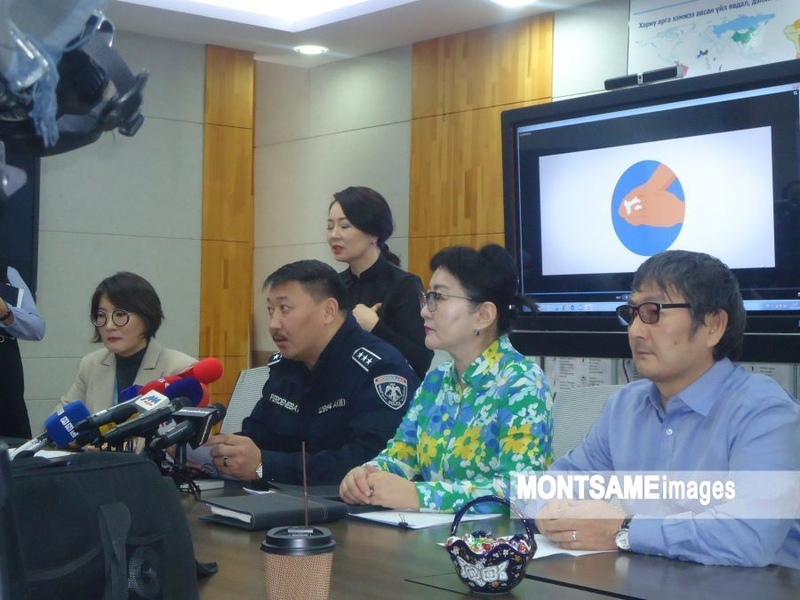 AKIPRESS.COM - A total of 61 people. who have recently come from the Republic of Korea to Mongolia, are currently being kept in quarantine, D.Nyamkhuu,General Director of National Center for Communicable Diseases (NCCD) of Mongolia said today at a briefing held by the Ministry of Health, Montsame reports.


“Five suspected cases quarantined at NCCD and one case in Orkhon province on February 24 tested negative for the virus,” he added.

On February 25, five suspected cases - two in Baganuur district, one in Tseel soum of Tuv province, one in Orkhon province, and one in Bayan-Ulgii province – were quarantined and are now being monitored and tested.

It was also informed that six Mongolians and two Italian nationals who arrived from Italy this morning have been put into quarantine.

As the mass media were not included in the list of permitted activities during the state of emergency in Kyrgyzstan, AKIpress apologizes to its readers for reduced promptness and coverage of news.
Related content
70% of tourists planning to visit Mongolia in 2020 cancelled their trips due to coronavirus
Two Turkish citizens test positive for coronavirus in Mongolia
Mongolia reported no new cases of coronavirus since March 28