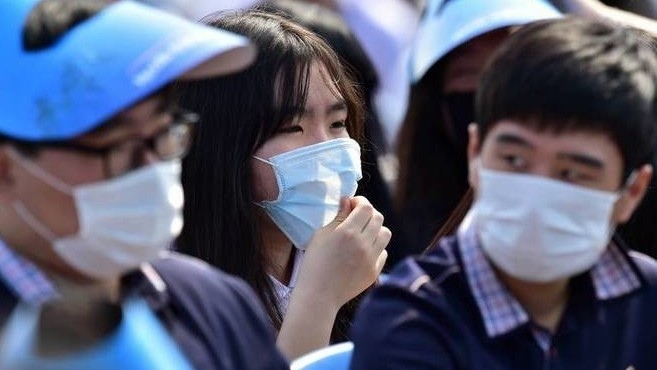 AKIPRESS.COM - As the coronavirus epidemic keeps hundreds of millions of Chinese stuck at home, they’re shopping online to stave off boredom with games for Nintendo’s Switch console, yoga mats, books and condoms all showing big jumps in orders, Reuters reports.

Many malls and stores remain shut and sales of cars and smartphones are crumbling, but demand for health, entertainment and cosmetics products is buoyant, according to data from e-commerce giant Alibaba Group - a potential boon for popular brands such as Lululemon and L’Oreal.

Nintendo’s Ring Fit Adventure game for the Switch console, which combines exercise and role playing, has been a star performer, with sales more than quadrupling in the two weeks to Feb. 20 compared to normal levels, according to Alibaba.

Sales of yoga mats and rowing machines have also soared, up 250% during a two-week period in February from a year earlier, it said, while sales of books jumped 60% on Alibaba’s Tmall marketplace in the week beginning Feb. 10 compared with the previous week.

Other Chinese e-commerce sites also had some non-traditional goods among their best-seller rankings. Pinduoduo (PDD.O) noted that hair cutting kits and condoms were among its most ten most popular items, while JD.com (JD.O) said sales of baking and roasting equipment had risen 7 times.