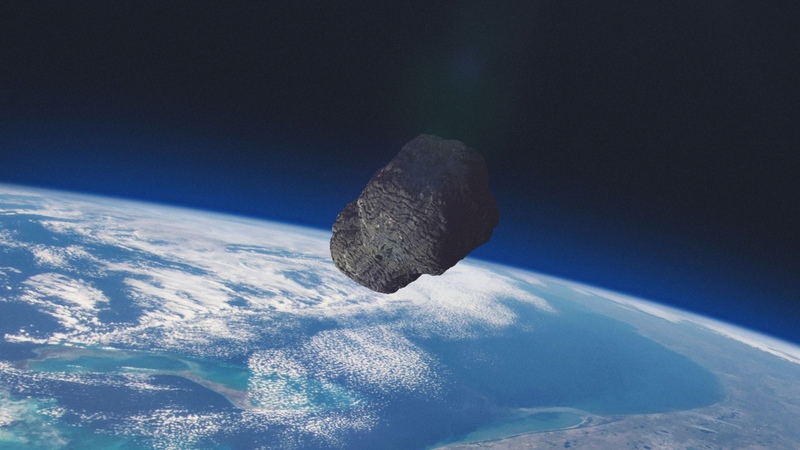 AKIPRESS.COM - It turns out the moon is not the only object circling the planet. Earth has captured a tiny cosmic object and pulled it into orbit - and it may be a mini-moon, Sky News reports.


The moon is Earth's major natural satellite, and there are more than a million known asteroids.

But astronomers believe they may have discovered a second asteroid - called 2020 CD3 - to temporarily orbit the Earth. Asteroids which orbit the planet are referred to as mini-moons.

Kacper Wierxchos, a researcher at the NASA-funded Catalina Sky Survey, made the discovery with his colleague Theodore Pruyne.

He hailed the rare sighting as "big news" and tweeted: "The object has a diameter between 1.9 - 3.5m assuming a C-type asteroid albedo.

"But it's a big deal as out of one million known asteroids, this is just the second asteroid known to orbit Earth."

The pattern of its trajectory shows it entered Earth's orbit around three years ago.