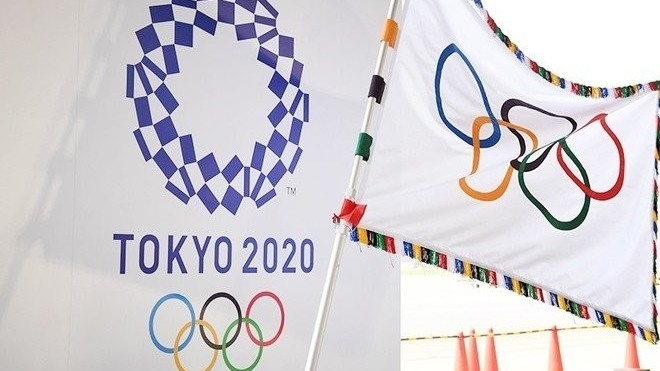 AKIPRESS.COM - Concern is growing over the impact of the coronavirus on the Olympic Games after new cases in Japan were confirmed and the domestic top-flight football competition was called off until next month, Guardian reports.


A senior member of the International Olympic Committee (IOC) said outright cancellation of the Games, rather than postponement or relocation, would be likely if the disease proved too dangerous for the event – which is scheduled to start on 24 July – to go ahead.

Dick Pound, a former Canadian swimming champion who has been on the IOC since 1978, estimated there is a three-month window – perhaps a two-month one – to decide the fate of the Tokyo Games, meaning a decision could be put off until late May.

If the IOC decides the games cannot go forward as scheduled in Tokyo, “you’re probably looking at a cancellation”, he said.

The viral outbreak that began in China two months ago has infected more than 80,000 people globally and killed over 2,700, the vast majority of them in China. But the virus has gained a foothold in South Korea, the Middle East and Europe, raising fears of a pandemic. Japan itself has reported four deaths.