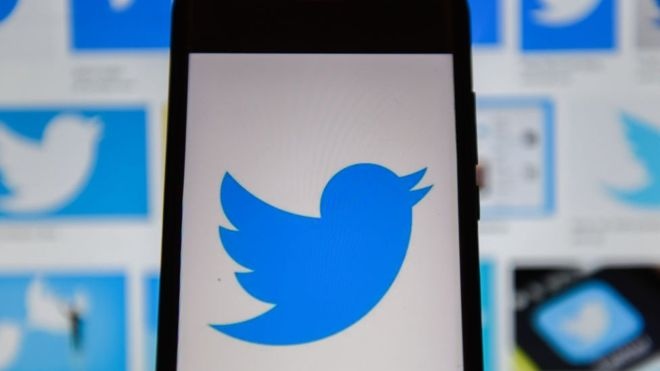 AKIPRESS.COM - Twitter is testing a feature that will allow some tweets to disappear after 24 hours, it announced on Wednesday, BBC reports.


The new feature called "fleets" is similar to vanishing posts on Snapchat and Instagram Stories.

The changes prompted the hashtag #RIPTwitter to trend as users complained the new feature would make the micro-blogging site too similar to other social media platforms.

So far Twitter is only testing the function in Brazil.

Kayvon Beykpour, the company's product lead, said the new feature would allow people to post thoughts they might have felt uncomfortable sharing publicly.

He said posting on Twitter can feel "permanent and performative" which can intimidate some users.

The vanishing messages will appear when a user's profile picture is clicked. Users will not be able to reply, like, or publicly comment on any of the disappearing messages.