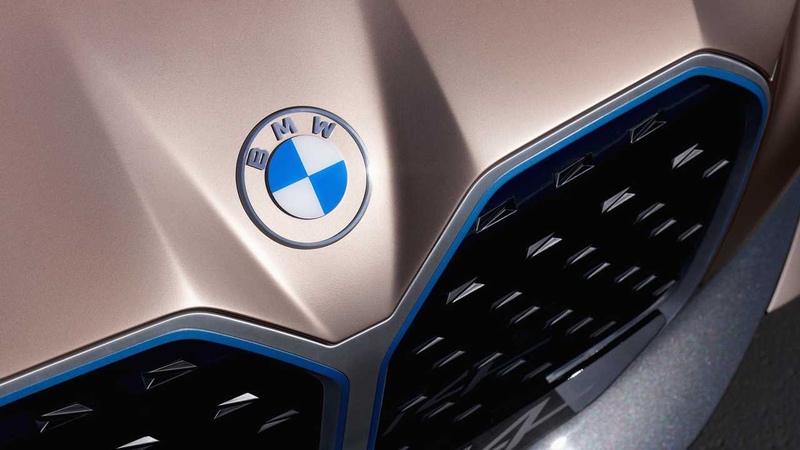 AKIPRESS.COM - One of biggest names in the luxury automobile industry is changing its iconic logo, Daily News reports.


German car company Bavarian Motor Works, better known as BMW, will replace its distinct circular logo with a new design that is lighter and flatter than the insignia it last updated in 1997. For the first time in the company’s 103-year history, BMW’s logo will feature a transparent circle around its blue and white pie-shaped colorway insignia rather than a black one.

The new logo was introduced on the hood of the BMW i4 concept car that was introduced Tuesday. The high-tech automobile will hit the consumer market in 2021 with an electric version planned for release in 2023, according to Car and Driver.

Because BMW began as a company that built airplane engines, its logo was believed by some to have been a propeller. The automaker has said that was not the case.