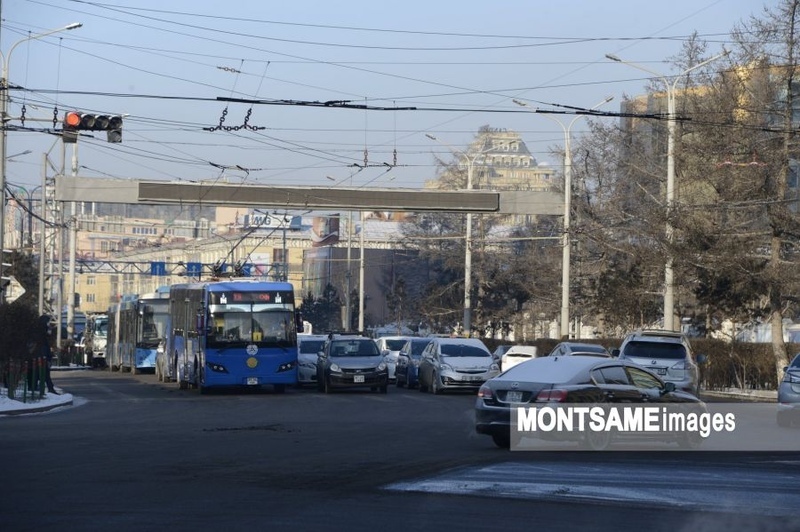 AKIPRESS.COM - Mongolia is stepping up measures to prevent the spread of the novel coronavirus in the landlocked country, following its first confirmed case on Tuesday, Xinhua reports.


The sole patient is a 57-year-old French national who arrived in the capital Ulan Bator on March 2, before developing a fever on Saturday and testing positive for the virus.

In addition to a ban introduced earlier on all public gatherings and advice on virus prevention, the Mongolian State Emergency Commission (SEC) on Tuesday decided to restrict traffic in Ulan Bator and all 21 provinces until March 16, as well as suspend all scheduled flights to and from Russia, Turkey and Kazakhstan from Friday through March 28.

The commission has also required all public and private organizations to allow female employees who are pregnant or have children under 12 to work from home, or to provide paid leave for them until the end of March.

On Wednesday, the Mongolian government decided to send chartered flights to South Korea and Japan to evacuate more than 400 Mongolians belonging to at-risk groups, including pregnant women, the elderly and children, according to Transport Minister Byambasuren Enkh-Amgalan.

Ulaanbaatar, home to more than half of the country's population of 3.2 million, also decided on Tuesday to shut down all service centers, markets and shops (excluding grocery stores) until March 16.