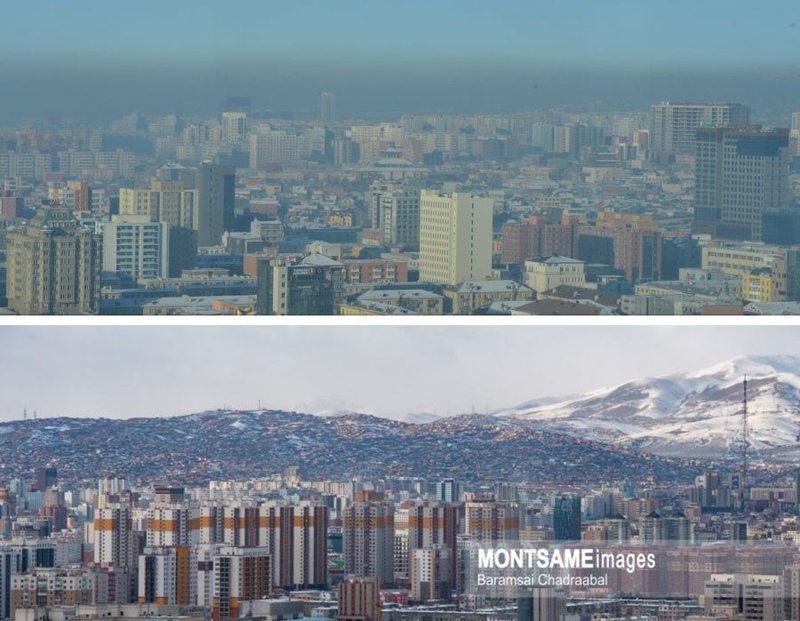 AKIPRESS.COM - Corresponding municipal officials of Ulaanbaatar city on March 12 organized a press briefing to give updates on air quality in Ulaanbaatar and other timely issues, Montsame reports.


In January 2020, the government distributed carbon monoxide detectors to all households in Ger districts in Ulaanbaatar city to prevent from carbon monoxide poisoning caused by incorrect use of the ‘smokeless’ refined coal briquettes.

Deputy Head of Ulaanbaatar Specialized Inspection Agency S.Davaasuren mentioned that during the last several days, the Ulaanbaatar Emergency Medical Center received 12 calls about mild poisoning exposure of carbon monoxide, and the inspection officers conducted examination to find that the CO detectors were turned off at the houses of people who were slightly intoxicated. Therefore, he advised the households using coal briquettes not to move or deactivate the CO detectors.

The officials at the press briefing also informed that there were a 63-percent reduction in PM10 air polluting particulates and a 50-percent decrease of PM2.5 fine particulate matter in the air compared to the same period of last year.

As the government has prohibited the use and transport of raw coals in Ulaanbaatar city since last year, corresponding officers have been taking measures to stop any illegal activities related to the raw coal. For instance, 50 kg raw coal that was being carried through a point of entry to Ulaanbaatar was confiscated and legal action was taken against the person responsible.