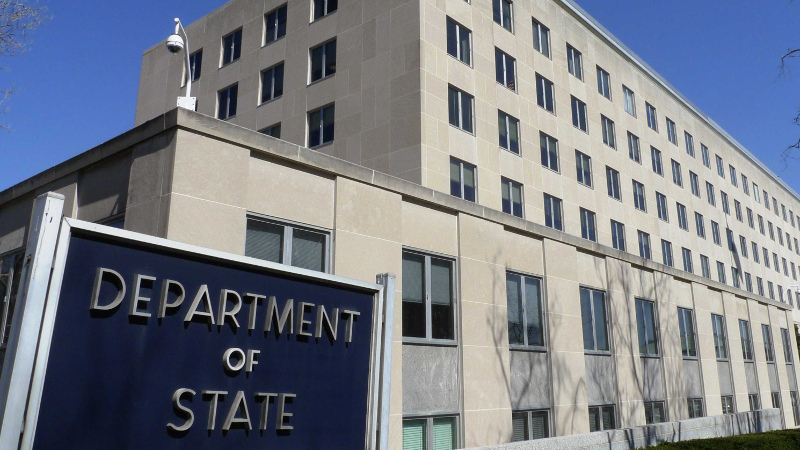 AKIPRESS.COM - The Tajik authorities continued to curb freedom of speech through detentions, prosecutions, the threat of heavy fines, the passage of strict and overreaching slander legislation, and the forced closure of media outlets, according to the 2019 Country Reports on Human Rights Practices released by the U.S. Department of State.

Independent media faced significant and repeated government threats on media outlets. Although some print media published political commentary and investigatory material critical of the government, journalists observed that authorities considered certain topics off limits, including, among other matters, questions regarding financial improprieties of those close to the president or content regarding the banned IRPT.

Individuals and groups faced extensive government surveillance of internet activity, including emails, and often self-censored their views while posting on the internet. Authorities blocked some critical websites and news portals, and used temporary full blackouts of internet services and messaging to suppress criticism.

Significant human rights issues included: unlawful or arbitrary killings by prison authorities; forced disappearance by the government in collusion with foreign governments; torture and abuse of detainees by security forces; arbitrary detention; harsh and life-threatening prison conditions; political prisoners; arbitrary or unlawful interference with privacy; significant problems with the independence of the judiciary; censorship, blocking of internet sites, and criminal libel; substantial interference with the rights of peaceful assembly and freedom of association, such as overly restrictive nongovernmental organization (NGO) laws; severe restrictions of religious freedom; significant restrictions on freedom of movement; restrictions on political participation, including through the prevention of genuine, free, or fair elections; significant acts of corruption and nepotism; violence against lesbian, gay, bisexual, transgender, and intersex (LGBTI) persons; and forced labor.