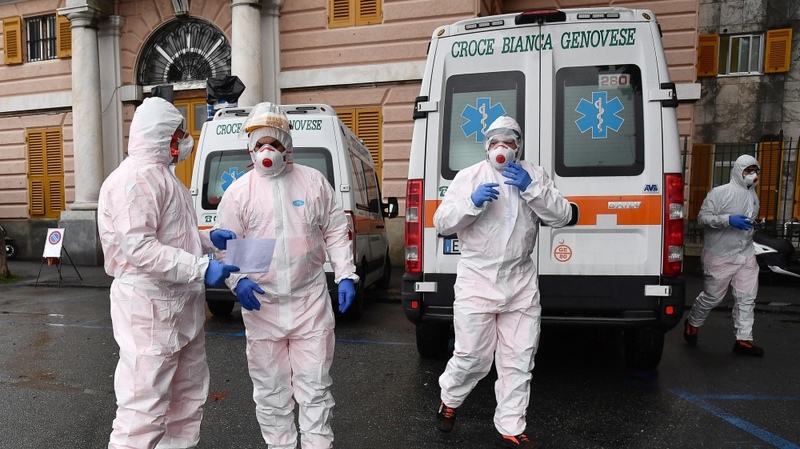 AKIPRESS.COM - Italy on Sunday reported 368 new deaths from the coronavirus outbreak as the country's death toll hit 1,809 while the number of positive cases rose to 24,747 from 21,157 on Saturday, Aljazeera reports.

Governments around the world have stepped up restrictions on the movement of their citizens to reduce the spread of the COVID-19 pandemic, which has killed nearly 5,800 people with over 153,000 infected globally, according to the World Health Organization (WHO).

Spain became the second European country to impose a nationwide lockdown after 2,000 new cases were confirmed and the number of reported deaths doubled.

Iran announced more than 100 people have died in the past 24 hours, with the confirmed cases nearing 14,000. Tehran said its fight against coronavirus is being severely hampered by US sanctions.

In the Philippines, the capital Manila has been sealed off, with its 12 million residents told to avoid travel for a month. Schools in the city have been closed and large events banned.

In the United States, increased screening measures for people returning from Europe have caused chaos at airports.