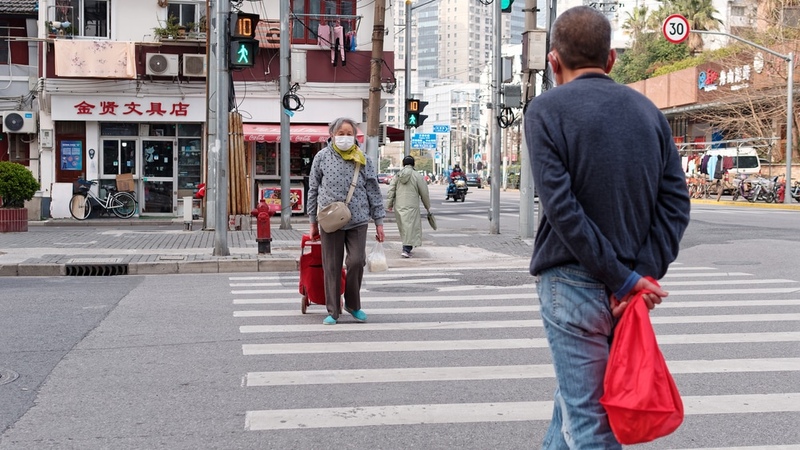 AKIPRESS.COM - China has reported no new locally transmitted coronavirus cases for the first time since the pandemic began, marking a major turning point in the global battle to contain Covid-19, CNN reports.

At a news conference on Thursday morning, officials from China's National Health Commission announced there had been just 34 new cases in the past 24 hours -- all imported from overseas -- and eight new deaths, all in Hubei, the province where the virus was first identified. There were there no new reported cases in Hubei at all on Wednesday.

The milestone will likely be held up as proof of the ongoing success of China's sweeping, top-down efforts to control the virus, despite persistent allegations that local officials mishandled the initial outbreak. Just last month, mainland China was reporting thousands of new cases every day, and was considered the most high-risk infection area in the world.

In the weeks following the early spread of the virus, the government enacted draconian quarantine measures and strict travel restrictions affecting hundreds of millions of citizens. In some hard-hit cities, residents have been unable to leave their apartments for more than a month, while transport between major population hubs has been limited or halted altogether.