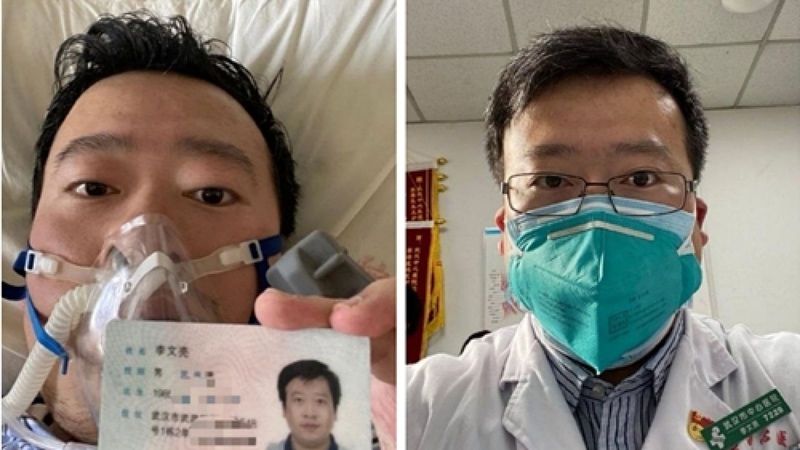 AKIPRESS.COM - China has exonerated a doctor who was punished for warning about COVID-19 and later died of the disease, Sky News reports.

Dr Li Wenliang and seven colleagues were reprimanded in December for telling friends about the emerging coronavirus threat on social media.

In an unusual admission of error, the ruling Communist Party's top disciplinary body has now revoked its earlier decision - and sent a "solemn apology" to Dr Li's family.

Two police officers have been issued with "disciplinary punishments" for their role in the original incident, a report by the National Supervisory Commission said.

Investigators found that Dr Li hadn't disrupted public order with his actions - describing him as a professional who had fought bravely and made sacrifices.

His family have now received a financial contribution to his funeral, as well as workplace injury compensation.