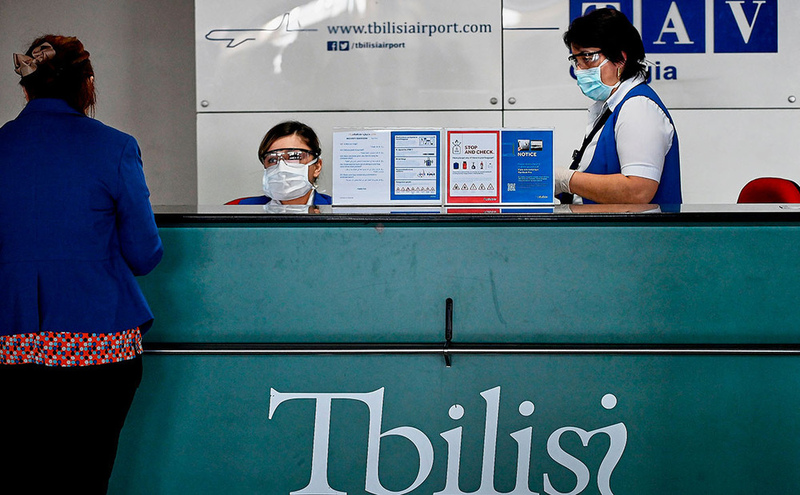 AKIPRESS.COM - Georgian Prime Minister Giorgi Gakharia said on Saturday he had asked the country’s president to declare an emergency situation due to the coronavirus outbreak.

Gakharia said the measure, which is due to be approved by parliament after the president’s approval, would be introduced for one month, Reuters reports.

Georgia reported 47 cases of coronavirus as of Saturday. One patient recovered.