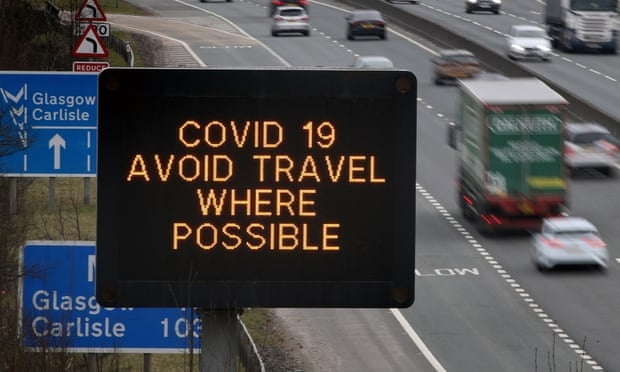 AKIPRESS.COM - Britain has become the latest country to enter lockdown, after bans on movement came into force at midnight on Monday, Guardian reports.

The measures also include strict limits on gatherings and even exercise – all enforced by police. Non-essential shops, playgrounds, libraries and other venues were closed, said the prime minister, Boris Johnson, in a televised address to the nation.

Johnson warned people would only be allowed outside to buy food or medication, exercise alone once a day, or to travel to work if absolutely necessary. “You must stay at home,” he said.

Hours after the UK lockdown began, Chinese authorities announced travel restrictions in Hubei province, the centre of the outbreak, would be lifted on Wednesday, except for Wuhan city where they would be lifted on 8 April. Wuhan has been under lockdown since 23 January.