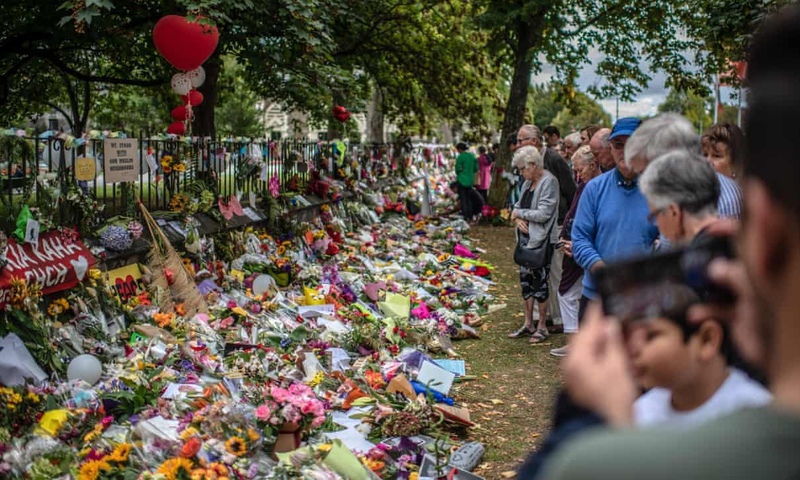 AKIPRESS.COM - The Australian man charged with murdering 51 people in two mosques in Christchurch, New Zealand, has suddenly changed his plea to admit all charges at a hastily arranged court appearance, Guardian reports.

On 15 March last year, a man dressed in military fatigues and armed with several automatic weapons shot dead 51 worshippers at Al Noor and Linwood mosques in inner-city Christchurch. Forty-nine people were also injured in the attacks, which were livestreamed on the internet.

The horrific attack shocked New Zealand and is regarded as the worst massacre in the country’s modern history, as well as the country’s largest ever criminal prosecution.

The man accused of the shootings, Brenton Tarrant, a former gym instructor from Australia, was charged with the murders and had maintained a not-guilty plea throughout. His trial was set down for the 2 June in Christchurch high court.

This has now been called off and he has been convicted of all charges, with sentencing to occur later this year.

On Thursday in a court appearance arranged at short notice, the details of which were known to few, Tarrant had changed his plea, and is now pleading guilty to all charges; 51 of murder, 40 of attempted murder and one charge under the Terrorism Suppression act.

Tarrant did not appear in the courtroom but changed his plea via video link from his Auckland prison cell. It came on the first day New Zealand went into nationwide lockdown in an attempt to control the coronavirus pandemic.

Sentencing will not take place until it is possible for all victims who wish to attend the hearing to do so, police said, and that will not be possible “for some time” due to the Covid-19 epidemic.

Tarrant has been remanded in custody until 1 May 2020.