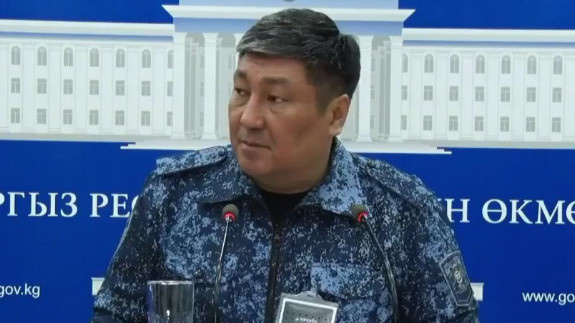 AKIPRESS.COM - Bishkek commandant Almaz Orozaliev said the government agencies were notified about the need to reduce the number of workers still coming to their work places.

"The agencies working during the state of emergency were asked to arrange transportation of their workers," the commandant said.