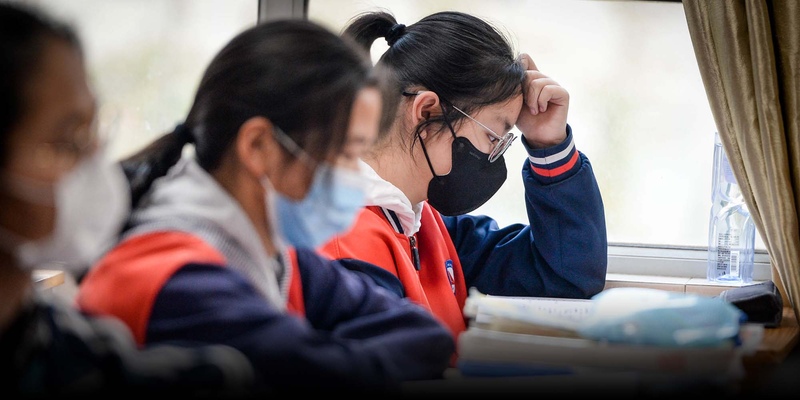 AKIPRESS.COM - China will delay the national college entrance exam by a month to ensure the health of students and allow more time for them to prepare, the education ministry announced Tuesday.

Amid sharply declining numbers of virus cases, the hugely important exam will now be held on July 7 and 8. However, the capital Beijing and hardest-hit Hubei Province “can put forward their proposals on the exam dates for their regions” and publish the schedule after gaining approval from the ministry, the announcement said, AP reports.

More than 10 million students plan to take the exam this year. Schools in some regions have begun to reopen, although ministry officials say the restart of classes will happen gradually, under tight hygienic conditions and only in areas where the threat of the virus is lowest.

China “has passed through the most dangerous, most critical stage of the crisis,” but can’t afford to let its guard down, Ma Xiaowei, director of the National Health Commission, told reporters at a separate news conference Tuesday.