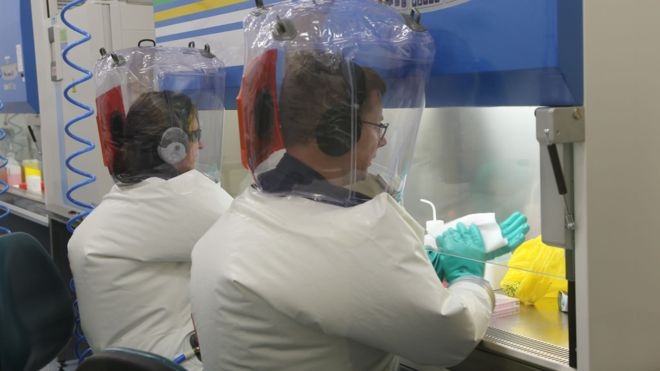 The vaccines, made by Oxford University and US company Inovio Pharmaceutical, have been cleared for animal testing by the World Health Organization.

Australia's national science agency will assess if the vaccines work, and if they would be safe for humans.

The first human trial took place in the US last month, but skipped a stage of animal testing.

There are several other vaccine developments occurring around the world at the moment at extraordinary speed.

Researchers said the speed and level of global co-operation that led to this stage had been unprecedented.

"Normally it takes about one-to-two years to get to this point and we've in fact shortened that to a period of a couple of months," Dr Rob Grenfell from the CSIRO said.