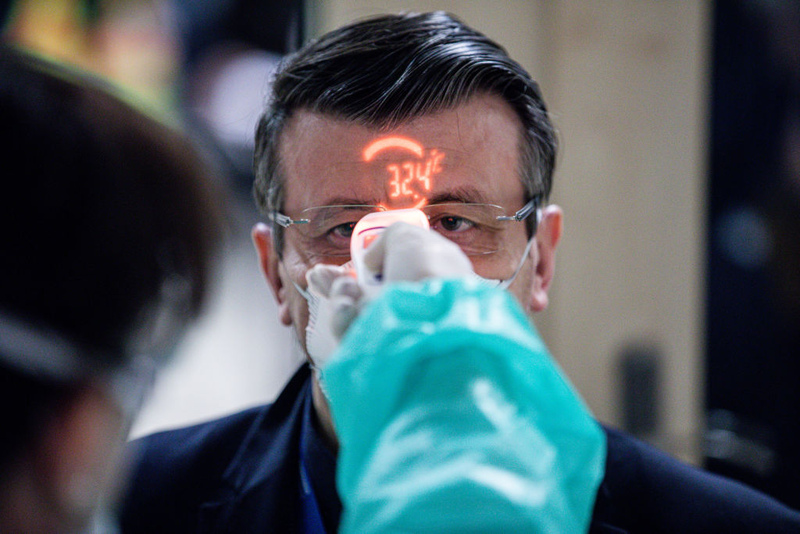 AKIPRESS.COM - A new suspected case of COVID-19 has been reported in Mongolia's southeastern province of Dornogovi, Xinhua reports citing the country's National Center for Communicable Disease (NCCD) on Thursday.

"A suspected case of COVID-19 has been reported and isolated in Zamiin-Uud soum (administrative subdivision) of Dornogovi province," Dulmaa Nyamkhuu, head of the NCCD, told a press conference.

Zamiin-Uud is the most important border crossing between Mongolia and China.

In addition, a total of 204 people have been kept in isolation in the NCCD so far, waiting for confirmation, said Nyamkhuu.

As of Thursday, Mongolia has confirmed 16 coronavirus infections, including four foreigners.

Among the confirmed cases, four people have recovered so far, according to the NCCD.

A French national tested positive on March 10, becoming the first confirmed case in the country. Enditem