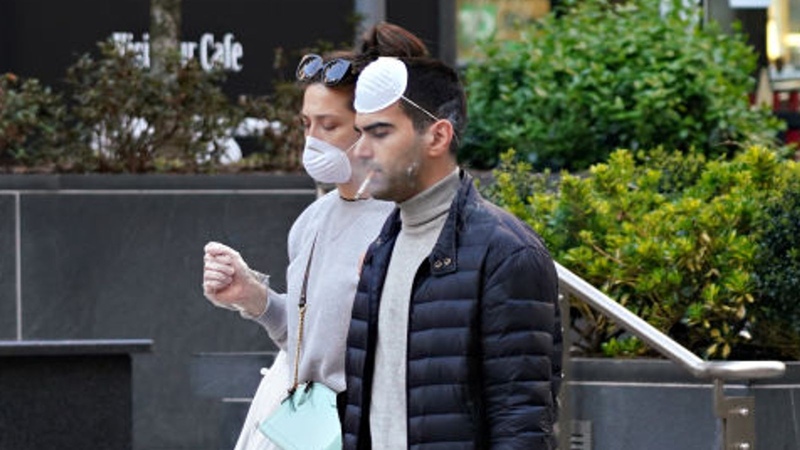 Researchers in France say early data indicates those who smoke make up a disproportionately small number of people in hospital with COVID-19.

A study at Paris's Pitie-Salpetriere hospital suggests a substance in tobacco, thought to be nicotine, was preventing smokers contracting coronavirus.

Those leading the study stressed they did not advise people to start smoking, with scientists pointing out it kills half of those who do so regularly - claiming around 75,000 deaths each year in France.

But they say they want to learn more after questioning 480 patients who tested positive for the virus. A total of 350 had to be treated in hospital while the rest with less serious symptoms were sent home.