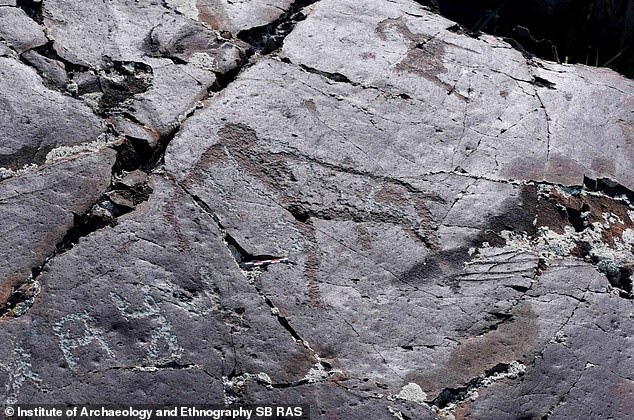 AKIPRESS.COM - Rock art depicting ‘woolly mammoths and rhinos’ were created by an ancient man at least 15,000 years ago, says a new study.

The petroglyphs straddling the border between Russia and Mongolia are 7,000 years older than previously thought.

The finds at the ancient alfresco 'art gallery' have been confirmed in a detailed study by scientists.

They depict rhinoceroses and the extinct woolly mammoths, rather than fantastical creatures with trunks, as earlier suspected.

It is known the woolly beasts became extinct in this region some 15,000 years ago which means the rock depictions by Palaeolithic artists are at least this old.

While most of the drawings were found in the 1990s and 2000s, new etchings have helped the team describe what they actually depict.

The unique open air collection spans the frontier area between Kalgutinsky Rudnik at the high Ukok plateau in Russia’s Altai Republic, and the locations of Baga-Oygur and Tsagaan-Salaa in northwestern Mongolia.

While the petroglyphs are in different countries, the distance between them is only about 12.5 miles (20km).

At Baga-Oygur II site, a research team found a new image of a long-gone woolly rhinoceros.

The animal is recognisable with a squat torso, short powerful legs, a characteristic tail, and an elongated muzzle with its exaggeratedly enlarged two horns, reported The Siberian Times. 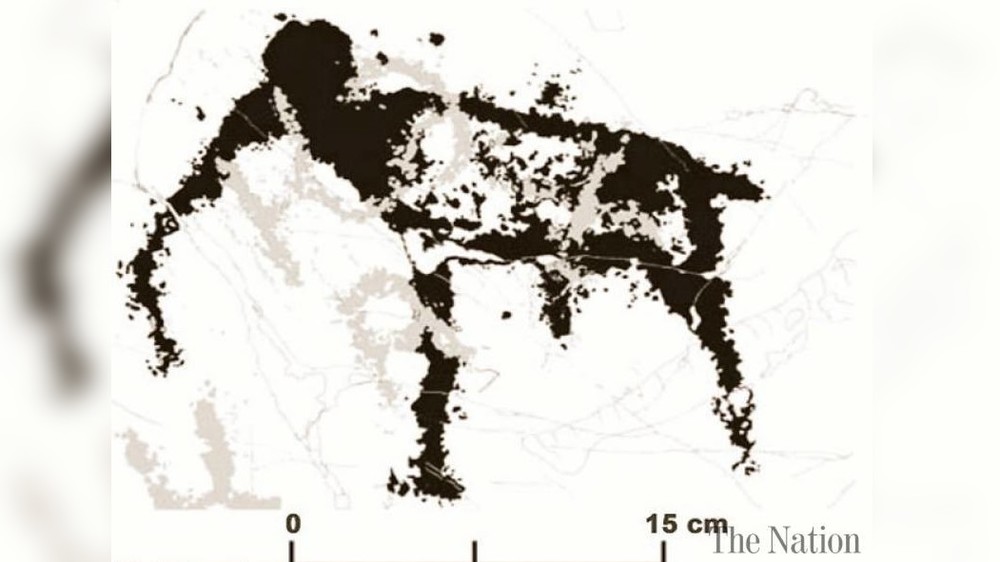