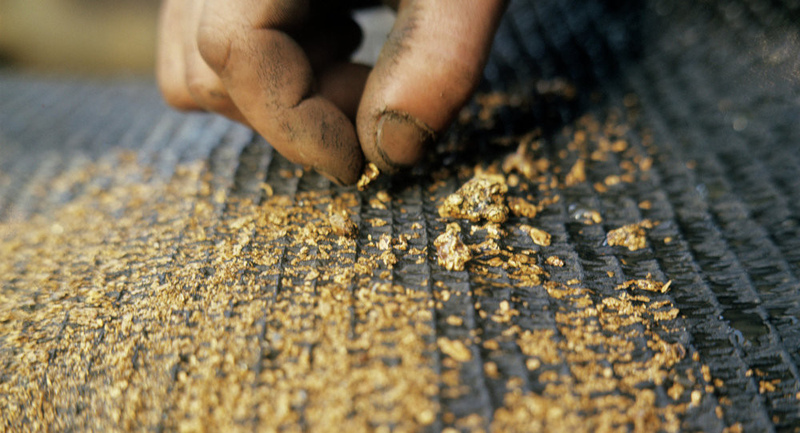 AKIPRESS.COM - Centerra Gold Inc.  reported a first-quarter profit Friday as both gold and copper production rose from the same period a year ago.

Free cash flow in the first quarter was $77 million, up from $57 million in the year-ago period. A dividend of 4 Canadian centers per share was approved, payable on June 4 to shareholders of record on May 21, the company said.

Centerra operates two flagship mines – Kumtor in the Kyrgyz Republic and Mount Milligan in British Columbia. The company now has a third operating gold mine – Öksüt Mine, which began production in January and is located in Turkey.

“The strong operating performance at Kumtor and Mount Milligan in the fourth quarter of 2019 has carried over into the first quarter of 2020,” said Scott Perry, president and chief executive officer of Centerra.

Amid the COVID-19 pandemic, the Kumtor mine continued to operate at planned rates, the company said. Öksüt open-pit mining resumed in mid-April after a two-week period of reduced manpower. Mount Milligan expected to return to targeted levels in the first half of May after reducing manpower on April 6 and completing a scheduled two-week shutdown for process plant maintenance, Centerra said.

So far, the company said it is making no change to previously issued 2020 guidance on production, despite a slowdown in activities experienced at Mount Milligan and Öksüt at the start of the second quarter due to COVID-19 restrictions. However, officials cautioned that the pandemic could further disrupt operations.