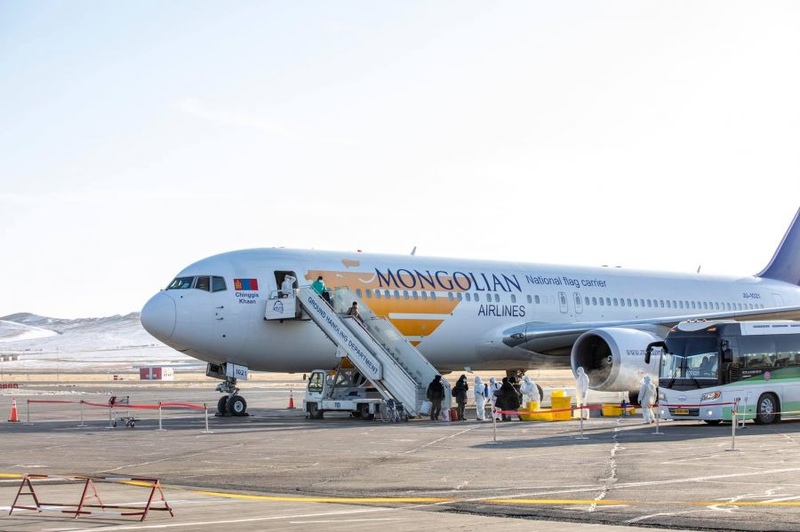 AKIPRESS.COM - A French citizen, who was recorded as the first Covid-19 patient of Mongolia, has fully recovered after 47-days of treatment and returned home on a charter flight from Ulaanbaatar to Frankfurt, Montsame reports.

Director of the National Center for Communicable Diseases (NCCD) D.Nyamkhuu saw the recovered patient off and the French national expressed his gratitude to the Government of Mongolia, staff of NCCD, and the medical team led by Ts.Chinbayar.

NCCD Director D.Nyamkhuu, at a daily briefing of the Health Ministry on May 2, reported that the French citizen said, “I have no idea what would have happened to me in French if I had returned home the instant I was diagnosed with the virus. Mongolia saved me. It is all thanks to you people that I have recovered”

The first Covid-19 patient in Mongolia had been reported to have tested positive for the virus on March 10 after running a fever from March 7. The patient had then been isolated and treated at NCCD and discharged on April 27.