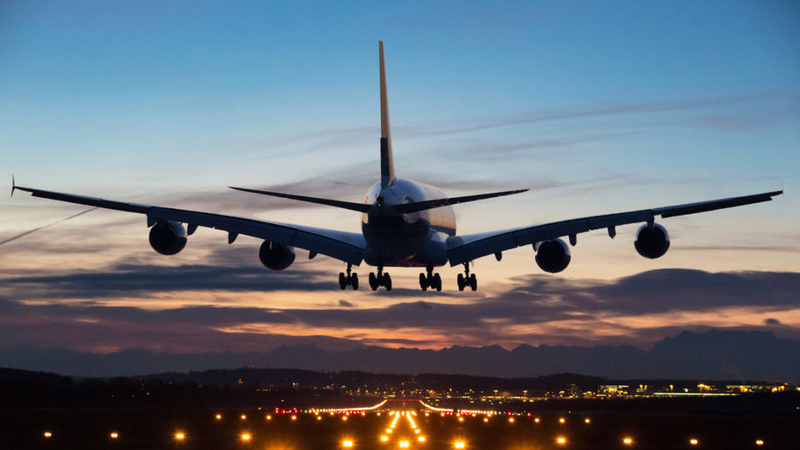 AKIPRESS.COM - 10,072 Mongolian citizens requested from authorities to return to their home country.

"Those who had reasonable excuses to return home as well as students were brought back home. Also, 132 citizens of 24 foreign countries in Mongolia went to their home countries on the charter flights departed from Ulaanbaatar,” Director General of the Consular Department of the Ministry of Foreign Affairs L.Munkhtushig reported on May 5.

There are plans to arrange charter flights to Turkey and India in the near future as instructed by the State Emergency Commission. Previously, one charter flight to Istanbul, Turkey was arranged on March 19, bringing 252 people back to their home and there has been no flight conducted to India as of today.

“We may also consider chartering the next flight to South Korea where 47 thousand Mongolians are. Works are underway," he said.