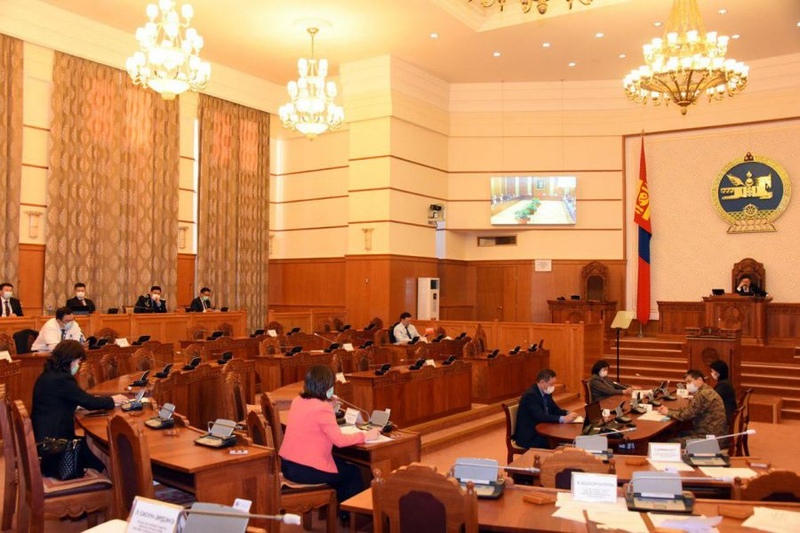 N.Erdenetuya was appointed the Ambassador of Mongolia to the Republic of Korea, Montsame reports.

T.Badral, the present chief of NEMA, was appointed as an Ambassador to the People’s Republic of China.