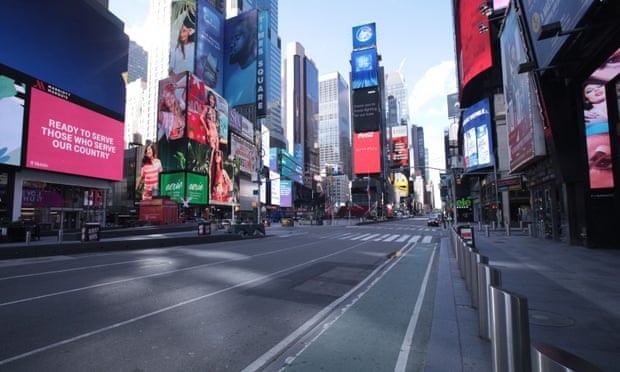 AKIPRESS.COM - Mayors from many of the world’s leading cities have warned there can be no return to “business as usual” in the aftermath of the coronavirus crisis if humanity is to escape catastrophic climate breakdown, The Guardian reports.

City leaders representing more than 750 million people have published a “statement of principles”, which commits them to putting greater equality and climate resilience at the heart of their recovery plans.

Bill de Blasio, the mayor of New York City and one of the signatories to the statement, said: “Half-measures that maintain the status quo won’t move the needle or protect us from the next crisis.

“We need a new deal for these times – a massive transformation that rebuilds lives, promotes equality and prevents the next economic, health or climate crisis.”

Many cities have already announced measures to support a low-carbon, sustainable recovery, from hundreds of miles of new bike lanes in Milan and Mexico City to widening pavements and pedestrianising neighbourhoods in New York and Seattle.