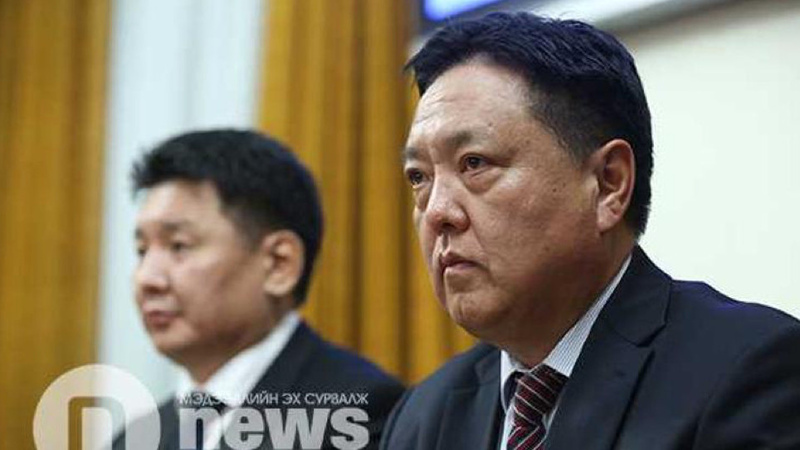 He has been accused for causing MNT 55 million damage to the Energy Ministry for buying an expensive car for MNT 135 million, when its actual price was MNT 75 million. The judges ordered that Enkhsaikhan should compensate the loss, news.mn reported.

Previously, prosecutors accused Enkhsaikhan of political sabotage and the abuse of power over an ‘unsigned’ agreement regarding the Tavan Tolgoi coal mine project.

Enkhsaikhan returned from Stockholm in 2019, where he had been serving as Mongolian Ambassador to Sweden since 2017.

Enkhsaikhan served as the prime minister of Mongolia from 1996 1998; as such, he was the first in 80 years not belonging to the Mongolian People’s Revolutionary Party.