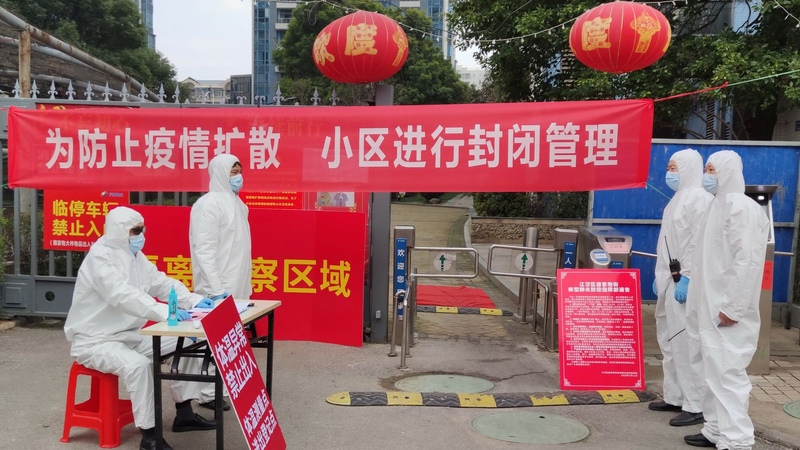 AKIPRESS.COM - All Wuhan residents will be tested for COVID-19 after a new outbreak occurred in the city where the pandemic started, local authorities said.

There were six new coronavirus cases over the weekend in the central Chinese city - the first in the whole of Hubei province for 35 days.

None of the new cases came in from overseas, prompting Wuhan authorities to announce nucleic acid testing of all its residents will happen over 10 days, according to an emergency notice circulated by state-run media outlet The Paper.

Wuhan, with a population of 11 million, was placed on a strict lockdown on 23 January but it was lifted on 8 April and, until the weekend, there had been no new cases since.

Nucleic testing detects the virus' genetic code and can be more effective at picking up the virus, especially in the early stages, than the more easily carried out immune response tests.

Older people, densely populated communities and areas which are visited by a lot of people will be prioritised, the notice said.