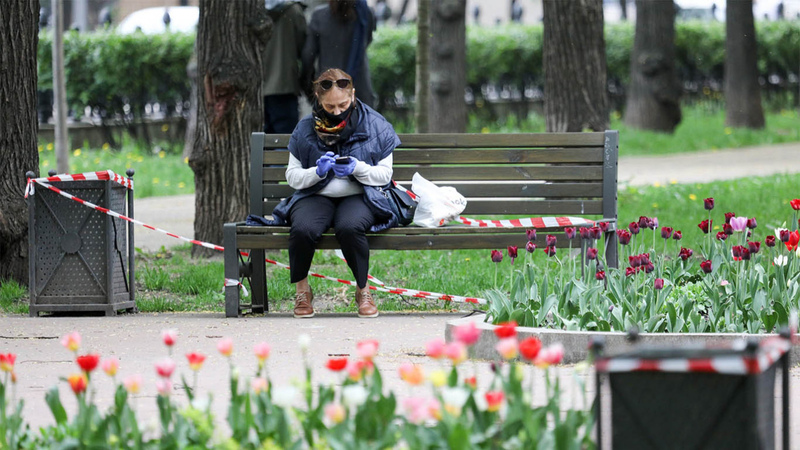 Ninety-six people died over the past 24 hours, bringing the total toll to 2,212.