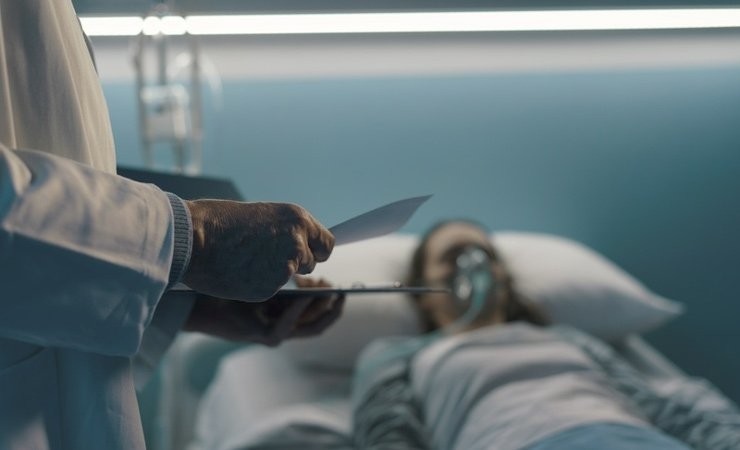 The increase marks the first time since May 2 that Russia recorded fewer than 10,000 new cases per day.

Ninety-three people died over the past 24 hours, bringing the total toll to 2,305.