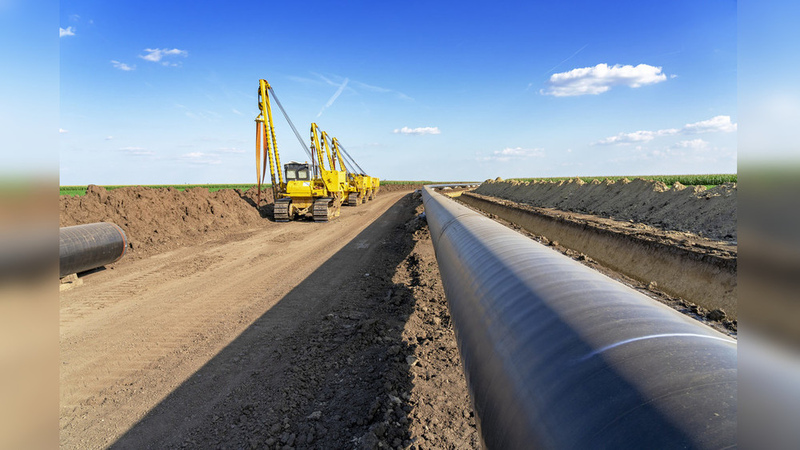 AKIPRESS.COM - Russian state-run energy giant Gazprom says it has launched feasibility studies for the construction of a second gas pipeline to China that would more than double the volumes it could deliver there.

Gazprom CEO Aleksei Miller said on May 18 that a Power of Siberia 2 pipeline might carry up to 50 billion cubic meters of natural gas per year to energy-hungry China, RFE/RL reports.

The pipeline might pass through Mongolia, Miller said, without mentioning a potential date for construction.

Russia has been looking for years to diversify its export markets away from Europe to the Asia-Pacific region, particularly China.

A number of European states have meanwhile taken a hard look at their own energy dependence on Russia, particularly with political fallout from Russia's annexation of Crimea from Ukraine in 2014 complicating the West's relations with Moscow.

In December 2019, Gazprom started pumping gas to northeastern China via its 2,000-kilometer-plus Power of Siberia pipeline in eastern Siberia.

Gazprom in 2014 signed a $400 billion contract with the China National Petroleum Corporation (CNPC) to supply 38 billion cubic meters per year through the Power of Siberia over 30 years.

But while the first pipeline taps gas fields in eastern Russia, a second project would link up to fields in western Russia such as the ones on the Yamal Peninsula.