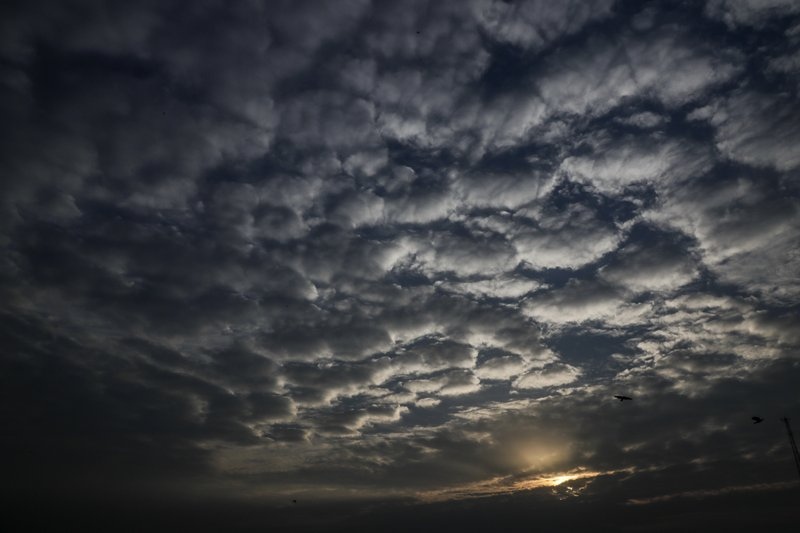 AKIPRESS.COM - A strong cyclone was moving toward India and Bangladesh on Tuesday as authorities were trying to evacuate millions of people while maintaining social distancing, AP reports.

Amphan is expected to make landfall on Wednesday morning, and forecasters warned of extensive damage from high winds, heavy rainfall, tidal waves and some flooding in crowded cities like Kolkata.

The cyclone had winds of 220-230 kilometers per hour (136 -142 miles per hour) and is forecast to weaken before landfall around India’s West Bengal state and Bangladesh.

It is the second super cyclone on record that has formed over the Bay of Bengal, said Mrutyunjay Mohapatra, India’s meteorological chief. The first of that classification was the devastating 1999 cyclone in Odisha state that left nearly 10,000 dead.