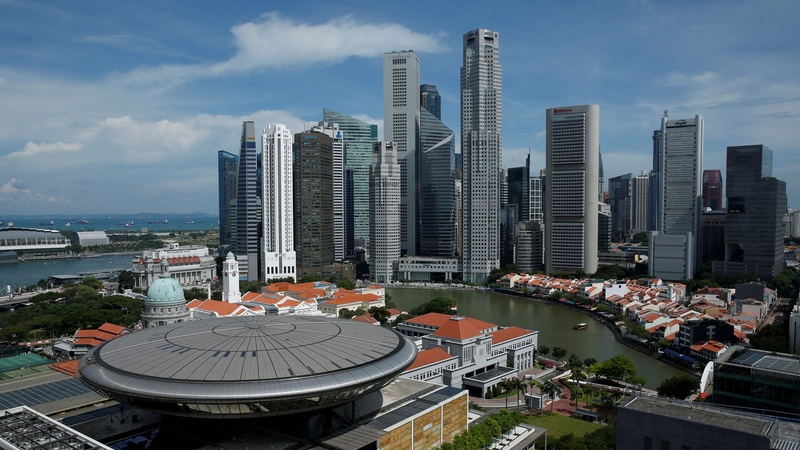 AKIPRESS.COM - A man has been sentenced to death in Singapore via a Zoom video call, Sky News reports.

Punithan Genasan became the city-state's first person to have a capital punishment sentence delivered remotely after being convicted for his role in a drug deal.

Court documents show the 37-year-old Malaysian received the sentence on Friday for his role in a 2011 heroin transaction.

The country is currently under lockdown in an effort to curb one of the highest coronavirus rates in Asia.

"For the safety of all involved in the proceedings, the hearing for Public Prosecutor v Punithan A/L Genasan was conducted by video-conferencing," a spokesperson for Singapore's Supreme Court said.

The spokesperson said it was the first criminal case where a death sentence was pronounced by remote hearing in Singapore.