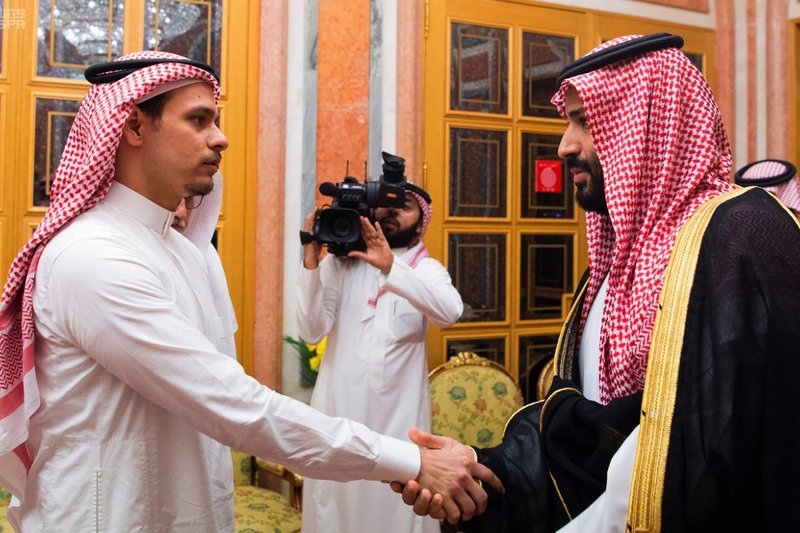 AKIPRESS.COM - The family of slain Washington Post columnist Jamal Khashoggi announced Friday they have forgiven his Saudi killers, giving legal reprieve to the five government agents who’d been sentenced to death for an operation that cast a cloud of suspicion over the kingdom’s crown prince, AP reports.

“We, the sons of the martyr Jamal Khashoggi, announce that we forgive those who killed our father as we seek reward from God Almighty,” wrote one of his sons, Salah Khashoggi, on Twitter.

Salah Khashoggi, who lives in Saudi Arabia and has received financial compensation from the royal court for his father’s killing, explained that forgiveness was extended to the killers during the last nights of the Muslim holy month of Ramadan in line with Islamic tradition to offer pardons in cases allowed by Islamic law.