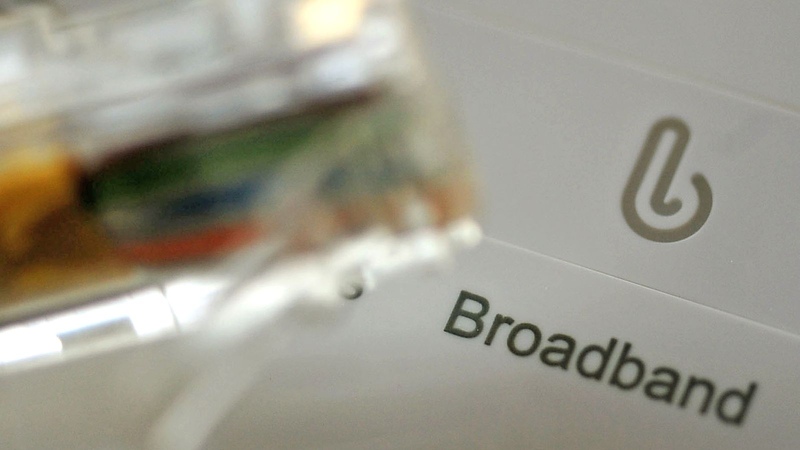 AKIPRESS.COM - Researchers claim they have set a new record for the fastest ever internet speed, capable of downloading 1,000 HD movies in under a second.

Scientists in Australia say they managed to clock 44.2 terabits per second (Tbps) - millions of times faster than the average broadband speed in the UK, which is around 64 megabits per second (Mbps).

Such speeds had only been achieved in laboratory settings until now, but the system was able to work on Australia's fibre optic network - used by internet companies to deliver high-speed broadband to customers.

The team broke the record using the existing infrastructure thanks to a single device called a micro-comb, which replaces the 80 lasers in current telecommunications hardware.

The micro-comb is essentially a laser source, described as "like a rainbow made up of hundreds of high quality infrared lasers" and produced by a single chip.