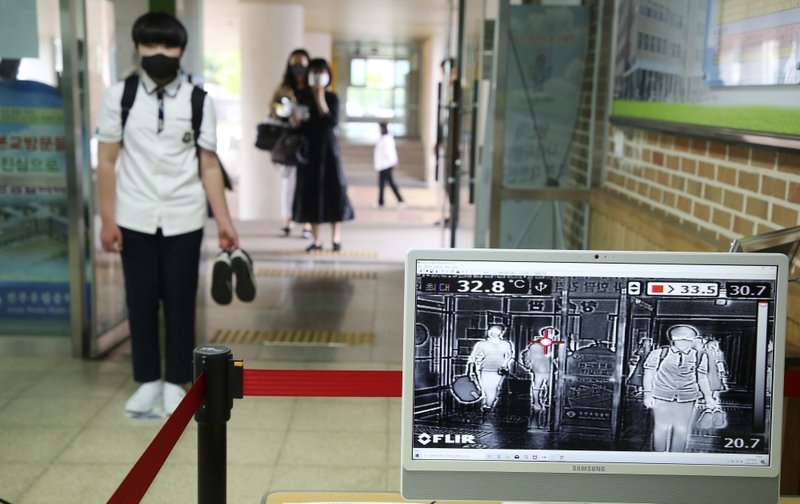 AKIPRESS.COM - South Korea on Wednesday reported 49 new cases of COVID-19, continuing a weekslong resurgence of the virus as the government defended its decision to reopen schools despite health risks, AP reports.

The figures announced by the Korea Centers for Disease Control and Prevention on brought national totals to 11,590 cases and 273 deaths. All but one of the new cases were reported from the densely populated Seoul metropolitan area, where hundreds of infections have been linked to entertainment venues, church gatherings and a massive e-commerce warehouse.

Mayors and governors in the greater capital area have shut thousands of nightclubs, hostess bars, karaoke rooms, churches and wedding halls to slow the spread of the virus.