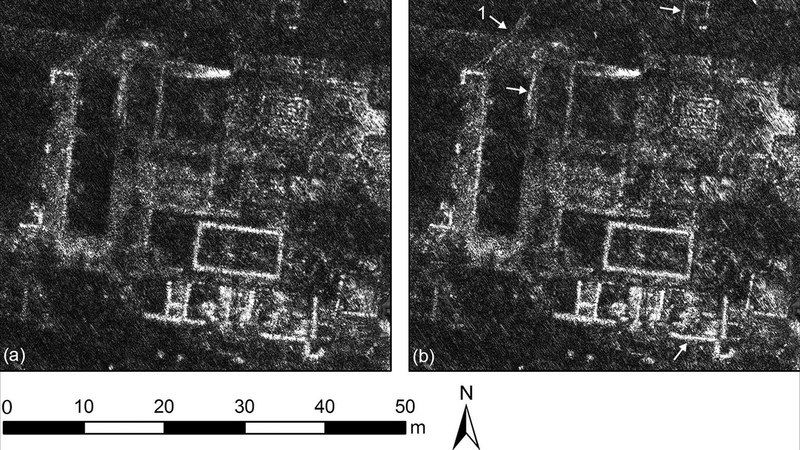 AKIPRESS.COM - An entire ancient Roman city has been detailed, street by street, including a market, temple and public monuments, without the need for any digging.

For the first time, archaeologists at the University of Cambridge and Ghent University in Belgium have used ground penetrating radar (GPR) to create a complete and detailed map of Falerii Novi in Italy.

Located 50km (31 miles) north of Rome and first occupied in 241 BC, Falerii Novi survived into the medieval period until around 700 AD.

Such is the effectiveness of GPR that the city's network of plumbing, including public baths and water pipes, was revealed.

GPR works by bouncing radio waves off objects and uses the "echo" to build up a picture at different depths.

Archaeologists believe it could revolutionise our understanding of ancient settlements, making it possible to explore larger areas in higher resolution, including those that cannot be excavated because they are trapped under modern structures.