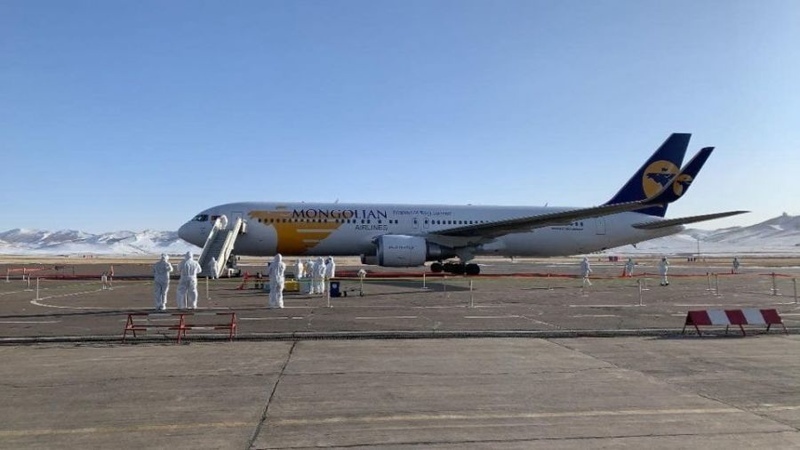 AKIPRESS.COM - Director General of the Consular Department of the Ministry of Foreign Affairs L.Munkhtushig informed that since the country’s first repatriation flight chartered to Wuhan city of China on February 3, Mongolia has arranged 22 charter flights until June 15, and the total number of Mongolians brought from foreign countries by air and ground transport has reached 10,020.

Munkhtushig further announced that thanks to the increased medical and hospital capacity, more people will be able to return home. Additional or third flight of this month to Seoul will be chartered on June 20 to bring transit Mongolian passengers from Southeast Asian countries, according to Munkhtushig, Montsame reports.

Flights were made to Australia, Kazakhstan, Japan and India this month, and the flights to Seoul, South Korea (June 17, 18 and 19), flight to Frankfurt, Germany (June 19) and Seattle, USA on June 21 are on the plan, a total of nine charter flight will be organized, bringing 2,300 people from abroad within June 2020.