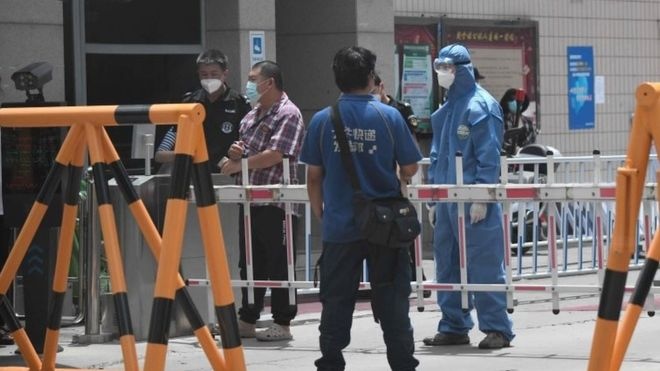 AKIPRESS.COM - Beijing has recorded 36 new locally-transmitted coronavirus cases, amid fears of a second wave in the Chinese capital, BBC reports.

Another 36 cases were also recorded on Saturday. The city had previously seen no new cases in more than 50 days.

The outbreak has been linked to the city's largest wholesale market.

The general manager of the market has been dismissed, along with other local officials.

Local media reports say the virus was discovered on chopping boards used for imported salmon at the market, prompting major supermarkets in Beijing to pull the fish from their shelves.