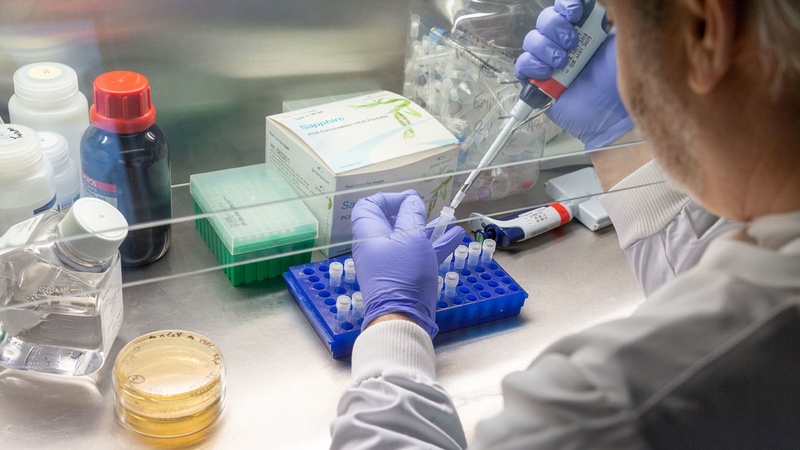 AKIPRESS.COM - Governments around the world are signing deals worth hundreds of millions of pounds for potential coronavirus vaccines, Sky News reports.

Italy, Germany, the Netherlands and France agreed over the weekend to pay £662.5m for 300 million doses of AstraZeneca's potential COVID-19 vaccines.

The contract with the British drugmaker, whose vaccine is among the first to reach mid-stage trials, will supply all EU countries - but not the UK - which is in a Brexit transition period until the end of 2020.

An extra 100 million doses will be made available for the European countries to buy, said a spokesman for the Italian health ministry.

France is said to want the doses split between countries based on their population.

Experts have warned that a safe and effective vaccine could take at least 12 to 18 months.