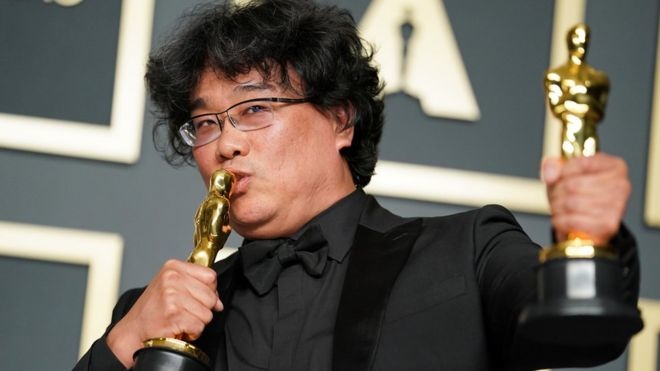 AKIPRESS.COM - Next year's Oscars ceremony has been pushed back by two months, the latest big celebrity event to have been affected by the coronavirus outbreak, BBC reports.


The Academy Awards were due to take place on 28 February next year but have now been put back until 25 April.

Organisers have also agreed to extend the eligibility window beyond 31 December 2020 to the end of February.

Next year's British Academy Film Awards (Baftas) have been pushed back to 11 April, keeping in line with the Oscars.

The pandemic has already halted work on a number of films which were due to be released by the end of the year.

"This is a much needed boost for those films who may have been stalled in post-production," an Academy member told Variety.