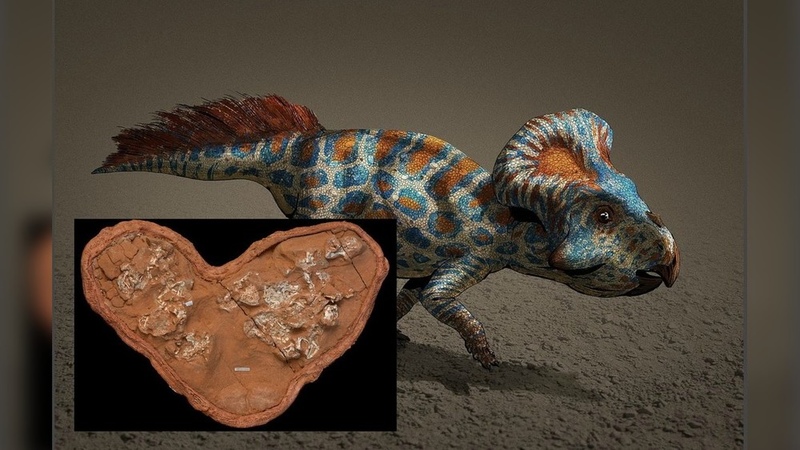 AKIPRESS.COM - A global search from the deserts of Mongolia to the highlands of Argentina has revealed the first soft-shelled dinosaur eggs ever discovered, providing a new glimpse into how dinosaurs laid their eggs and parented their young.

The emerging picture is that, reproductively speaking, the earliest dinosaurs were like modern reptiles, which generally bury their eggs in nests or burrows and don’t stick around to tend them, National Geographic reports.

The revelation comes from two teams of international researchers, who have presented stunning new fossils of ancient soft-shelled eggs as old as 200 million years. One group describes the first soft eggshells ever identified among dinosaurs, while the other presents the first fossil egg ever discovered in Antarctica—possibly from a marine reptile—which also seems to have had a soft shell.

The fossils’ mere existence, let alone the quality of their preservation, has left scientists astounded. “How does the saying go: There’s more things on heaven and Earth than we’ve ever imagined?” says Julia Clarke, a paleontologist at the University of Texas at Austin and a coauthor of one of the two studies, both unveiled in today in the journal Nature.

Past dinosaur egg discoveries going back decades featured hard eggshells like those laid by modern birds, dinosaurs’ only living descendants. Bird eggshells contain a layer of the mineral calcite, which makes them stronger and harder, allowing birds to sit on their eggs, or brood, to incubate them. As such, paleontologists most often imagined dinosaurs using similar parenting strategies. But these eggs almost always were dated to the Cretaceous period, late in dinosaur evolution. Now, the mystery of the missing earlier eggs may have an explanation: In all likelihood, they were soft and leathery, which made them more likely to degrade and not fossilize.

Taken together, the new studies add substantially to what scientists know about dinosaur and ancient reptile reproduction.

“There’s more to the fossil record than just skeletal remains,” says Johan Lindgren, a paleontologist at Sweden’s Lund University who reviewed both studies and analyzes fossilized soft tissues, including an ancient marine reptile’s blubber. “Occasionally, you find much more than that.”