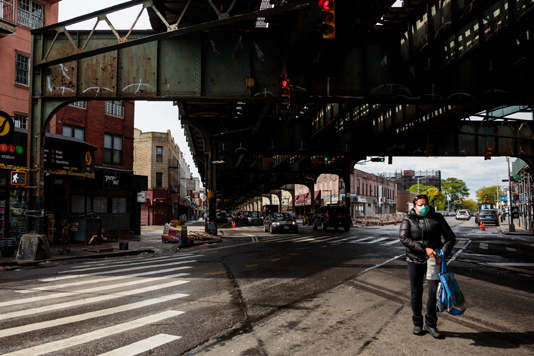 AKIPRESS.COM - New cases of the coronavirus in the United States have surged to the highest level in two months, AP reports.

According to figures compiled by Johns Hopkins University, the U.S. on Tuesday reported 34,700 new cases of the virus. That’s more than on any single day since the outbreak began with the exception of April 9, when 34,800 cases were reported, and April 24, when a record 36,400 cases were reported.

While early hot spots like New York and New Jersey have seen cases steadily decrease, the virus has been hitting the south and west. Several states on Tuesday set single-day records, including Arizona, California, Mississippi, Nevada and Texas.