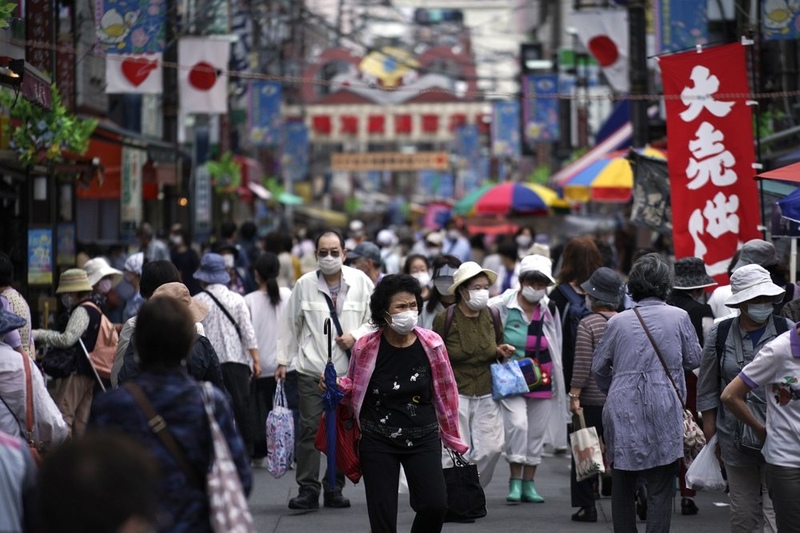 AKIPRESS.COM - Tokyo reported 55 new cases of the coronavirus on Wednesday, the largest number since early May, but officials say the jump does not mean an immediate return to business restrictions.

An official at the Tokyo Metropolitan Government’s Infectious Diseases Department said testing that was previously limited to only those with symptoms or close contacts of confirmed patients has been expanded to included staff at nightclub establishments. Media reports said the new cases also included clusters at company offices, and experts say the increase could reflect an overall uptrend and should be monitored carefully.

Japan lifted a seven-week pandemic state of emergency in late May. It has had 18,024 cases and 963 deaths as of Tuesday.