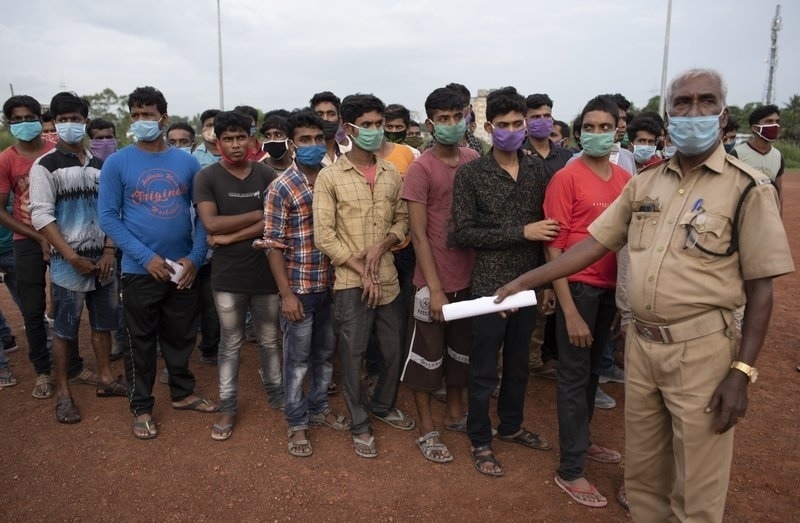 AKIPRESS.COM - India has recorded the highest spike of 15,968 new coronavirus cases in the last 24 hours, taking the total to to 456,183, with Mumbai and New Delhi as the worst-hit cities in the country.

The Health Ministry on Wednesday also reported a record 24-hour increase of 465 deaths due to COVID-19, driving fatalities to 14,476, AP reports.

The ministry said the recovery rate was continuing to improve at 56.38%.

The actual numbers, like elsewhere in the world, are thought to be far higher due to a number of reasons, such as limited testing.

Maharashtra, New Delhi and Tamil Nadu states are the worst-hit states, accounting for nearly 60% of all cases in the country.

New Delhi is emerging a cause of concern for the federal government and is being criticized for its poor contact tracing and a lack of hospital beds. With infections in New Delhi set to surge, the government estimates it will have nearly 550,000 cases by the end of July.

India is the fourth hardest-hit country by the pandemic in the world after the U.S., Brazil and Russia.